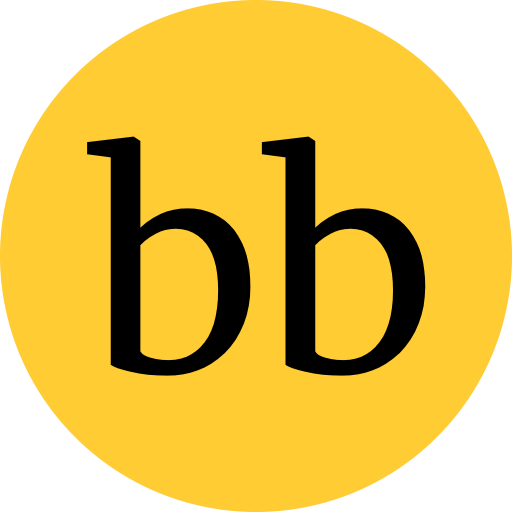 What in the world is “hello world”?

Fun with Python Lesson 0 – Hello, World! What in the world is “hello world”?

And what in the world is 'hello world'? What is so special about this phrase?

We will keep this looooooooong story short.

These dozen characters were first printed on the screen by the legendary computer scientist Brian Kernighan in the 1970s when he wanted to show the simplest thing he could do on the computer. Since then, starting with a “hello world” program has become a common practice, no matter what programming language you are learning.

For decades, the origins of this phrase were little known to most programmers. But in 2011, Brian disclosed his source of inspiration for the phrase in an interview with Forbes India. He said:

Memory is dim now. What I do remember is that I had seen a cartoon that showed an egg and a chick, and the chick was saying, ‘Hello, world.’

What was Brian thinking? Is computer the newborn chick or you-the new coder?

You ponder that, and we will see you in the next lesson.

Don’t forget to do your homework. Bye!

CLICK ON ‘MARK COMPLETE’ or ‘NEXT TOPIC’ at the top of the page to proceed.

Previous Topic
Back to Lesson
Next Topic
Login
Accessing this course requires a login. Please enter your credentials below!
Lost Your Password?